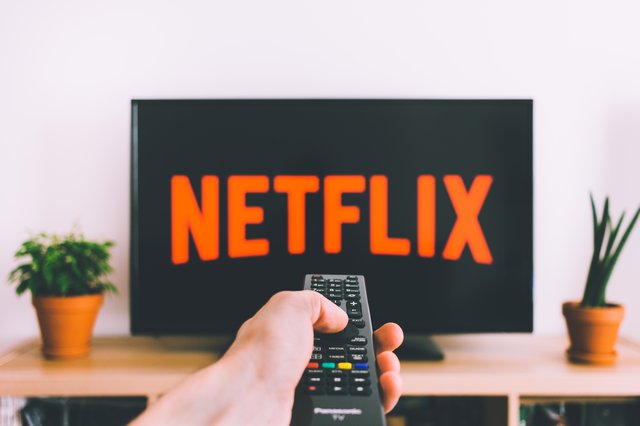 Photo by freestocks.org from Pexels

Throughout quarantine, Netflix has become very popular and used more than ever. More and more shows are being added to Netflix. The original founders of Netflix were Reed Hastigs and Marc Randolph in 1997. Netflix always has new shows and new top shows. Netflix actually first came out in 1998 in April.

Some of the top shows on Netflix are “Bridgeton”, “Lupin”, “Cobra Kai”, “LA’s First” and “We Can Be Heroes”. In the year of 2018 Netflix spent its most money on original content, with 12 billion dollars.

Netflix has many TV shows and movies but 850 of those titles are Netflix originals. Streaming on Netflix originally started out with only 1,000 tiles. Netflix is a constantly used website with its marketing value currently being as high as $251 Billion.

Netflix is so big that in only a few short years it has changed the way we watch movies and TV shows forever. Netflix being huge and continually used actually spends way more than it takes in on creating and buying new content.

So now before you go to lounge and binge some Netflix, whether it’s your favorite show or a recommended show, remember that you are using a revolutionary website that grew huge over the course of several short years.