How Quarantine is Affecting the Nation’s Mental Health 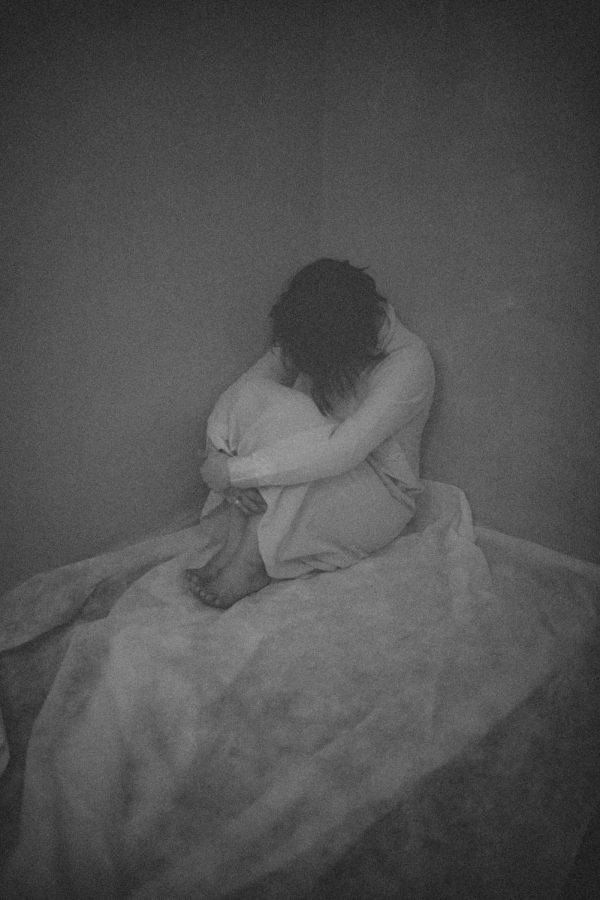 Depression, anxiety, and stress have been more common than ever. Ever since Covid-19 and quarantine, everyone has had more problems to deal with leading to stress, anxiety, and even depression. It’s been harder for people to complete daily tasks or everyday duties.

Rap music mixes in mental health metaphors. Rappers over the years have been putting more metaphors relating to mental health into their lyrics. In 2018, Rap took over country music in the USA as the top genre in music. About ⅓ of rap music in the top 25 includes metaphors regarding anxiety and stress, 20% about depression, and a small 6% about suicide.

Rappers post on social media to inform the world or their following when their albums or new songs drop, but what else does social media have to bring? That answer is stress, loss of confidence, and depression. Teenagers who are on social media for 5 hours or more a day are almost 3 times as likely to become depressed instead of someone who spends less than 5 hours a day on social media. Teenagers can develop depression from social media with a 6-month time span.

Depressive Symptoms were raised during this time period. While this is happening, also around the same time frame there was a rise in college students asking their colleges for help with their depression and anxiety they may have.

I asked one of my friends who is on social media often what he thought of this. He said “It depends what you look at when on social media. If you’re looking at other people, famous and rich people having the time of their lives going on vacations and meeting other famous celebrities, then maybe that’s true. Though if you’re looking at funny memes or skits people make, it’s not as likely because that’s something you’ll enjoy and not feel stressed.”

Smartphones were introduced in 2007 and by 2015, 92% of teens owned a smartphone. It’s been six years since that information was recorded. Imagine how much higher the number increased from then to now.

While the depression rate is increasing, confidence is lost. This goes especially for young women. Most girls in their teen years compare themselves to other ladies that have more money, they think are “prettier” or “skinnier”. Everyone is going to have flaws and have something other people wish they had. Though overthinking is very common and we all do it, sometimes it just gets the better of us.

My friend who always compares herself and doesn’t feel good enough says, “Social Media takes a big toll on mine and other’s self-esteem. I’m always comparing myself to others such as famous creators on TikTok and celebrities from tv shows I watch. There are some things I wish I had from others, and other people wish they had from me. At the end of the day, I just have to remember that I was out in this body and it’s not going to change. Live with what you got and don’t think you need to change for anyone.”