The Missing Notebooks of Charles Darwin 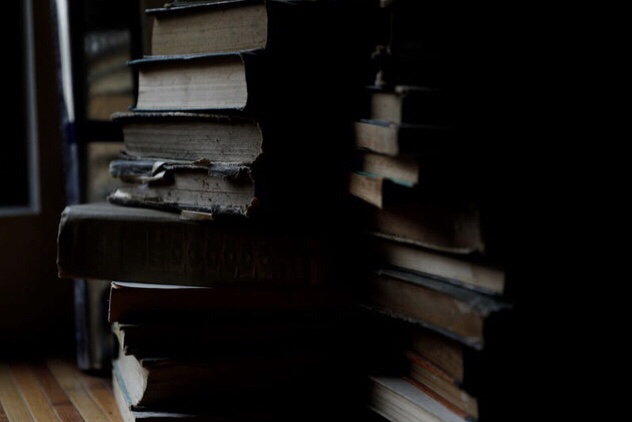 Charles Darwin’s Theory on Natural Selection influenced science as we know it. His ways of thinking aided our understanding of the world we thought we knew. He enjoyed writing his thoughts down in notebooks that are priceless today. In his notebooks, he liked to sketch diagrams to further confirm his thoughts. These diagrams in and of itself were presumably difficult to replicate so it’s not likely for anyone to replace them in such a manner.

It started in January of 2001, when a librarian was looking for the notebooks but couldn’t find them. One of his notebooks was the famous 1837 “Tree of Life” sketch. She felt she was blameable, as these notebooks, according to Cambridge University’s Library, could be worth “millions.” All the staff of the library searched for years until they concluded the notebooks were in fact stolen.

In March of 2022, his two stolen notebooks were returned more than 20 years later. Santa Noor Haq from CNN wrote, “ They were left outside the librarian’s office and wrapped in plastic, inside a pink gift bag with a brown envelope containing the notebooks’ archive box.”

The mysterious book thief also left behind a note that read, ” Librarian, Happy Easter”. The note was signed by an individual named “ X ”

While nobody knows who the so- called  “ X ” is, the record still stands that two priceless pieces of scientific history have been returned.

Professor Stephen J. Toope, the Cambridge University vice chancellor, seems the most relieved about the return of the stolen notebooks, “They may be tiny, just the size of postcards, but the notebooks’ impact on the history of science, and their importance to our world-class collections here, cannot be overstated.”