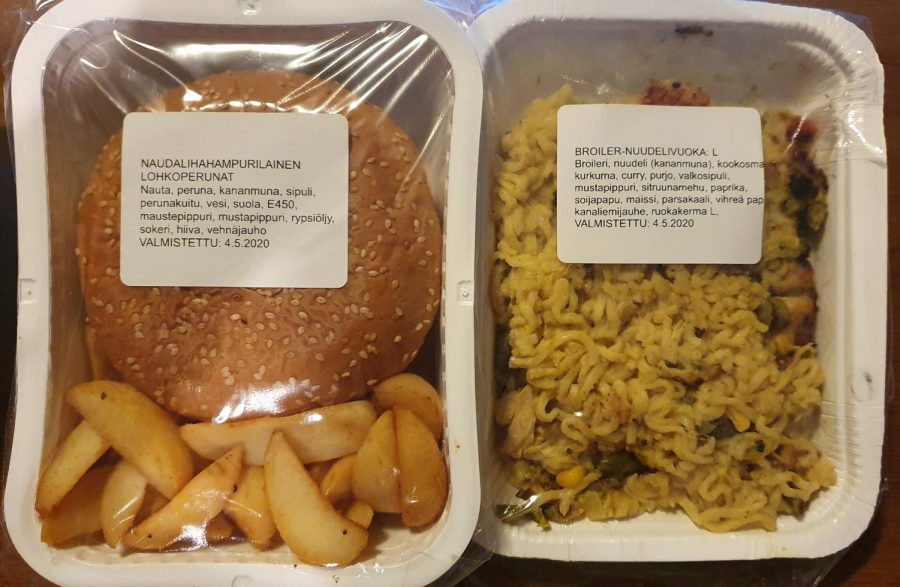 The brisk and breezy air was the cause of goosebumps erupting on many students’ skin on September 7th. Or was it first day jitters?

For the past two and a half years, Colonia Middle School has been through countless problems, including an eighteen month pandemic. However, the new year has brought new and unimaginable ones to the table.

Chartwells, Colonia Middle School’s food provider, has been fired by superintendent Dr. Joseph Massimino after numerous complaints and a petition from students and guardians.

“My experience here with our people and our food is excellent,” Mrs. Lagunovich, principal of Colonia Middle School, said. “My hope is that we get to maintain our cafeteria staff.”

The petition made in favor of firing Chartwells received over 1,000 signatures, and parents described the food as frozen, soggy, and even moldy.

On October 15th, Dr. Massimino submitted “the request for proposals for new service vendors,” as his letter to parents stated.

Mrs. Lagunovich informed a journalism class in Colonia Middle School that it is estimated that on December 1st a new food provider would replace Chartwells, at the request of concerned parents.

With students and teachers adjusting to the new in-school environment, Colonia Middle School can only hope to avoid more issues.