Billionaires in Orbit, A Race to Space 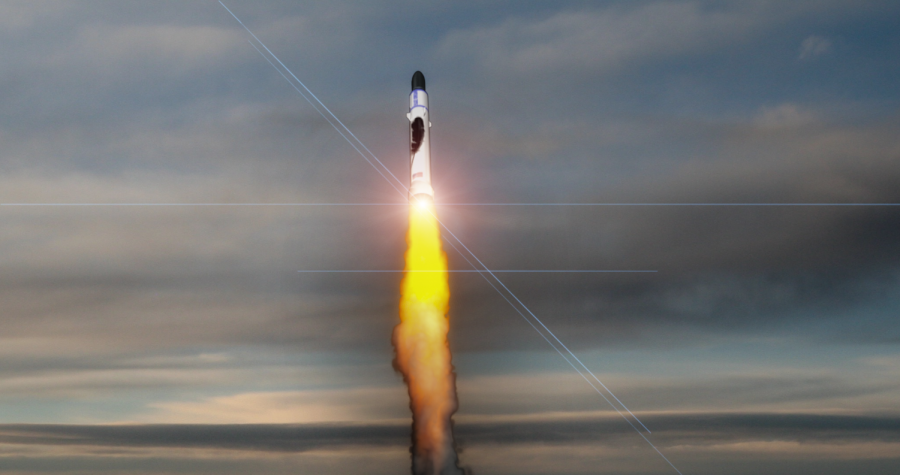 Jeff Bezos, Richard Barson, and Jared Isaacman set off for space, an experience of a lifetime and a race to space between the 3.  Jeff Bezos won the competition.

“It’s an experience of a lifetime.”  Richard Barson stated during an interview.

By far the longest flight was Jared Isaacman’s flight as he rode around orbit for 3 days in a SpaceX shuttle and went 335 miles in the air. It was longer and higher than both Bezos and Barnson.

Jeff Bezos stepped down from CEO of Amazon before the flight. When he was CEO, he had barely any free time so stepping down made enough time for him to go to space. He also wanted to do more with his life as having too many responsibilities ruins the free time he has.

“Being the CEO of Amazon is a deep responsibility, and it’s consuming,” wrote Bezos in a separate letter to Amazon employees, “When you have a responsibility like that, it’s hard to put attention on anything else.”

Elon Musk also isn’t left out as he is aiming for Mars and having his own company, SpaceX, makes him able to attempt landing there.

3 billionaires have been in space so far and in the future there will probably be more to explore the galaxy as we know it.